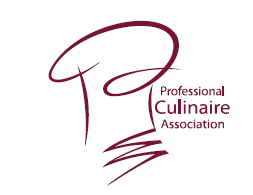 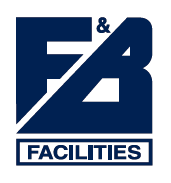 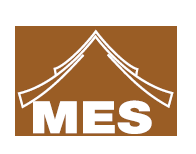 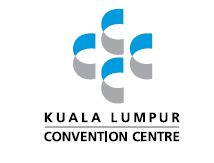 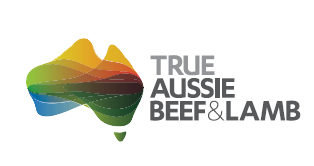 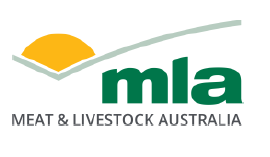 96 distinguished judges from all over the world, headed by chief judge, renowned culinary expert, Chef Willment Leong from Singapore, went through days & nights of deliberation in assessing each and every participant’s skills which can only be concluded with a competition of no losers, as he rightly pointed out, everyone walks out with an achievement of a lifetime.

As a result, 25 prestigious awards were bestowed upon the best of the bests in the industry and region, followed by a total of 499 medals, consisting of Gold with Distinction (1), Gold (56) Silver (146) and Bronze (296) out of the total of 1190 participants from 22 different countries.

Special award, WorldChefs President Ambassador Liaison Asia Award was also given out for special recognition of skills, will, and talent to Chef Tracia Chan Qi Li from KDU University College. The rare award was given out by Chef Alan Palmer, professional chef based in Sri Lanka.

For the winner of class 15-16, they will represent Malaysia for the World Association of Chefs Society (WACS) cooking competition next year.

Speaking at the Awards Presentation, YBhg. Datuk Seri Mirza Mohammad Taiyab stressed on the importance of competitions like Culinaire Malaysia not only in Tourism but more relevantly in promoting international culinary standards and encouraging young talents of the industry. After witnessing the event and the scores of winners from Malaysia, he is convinced that we have successfully raised Malaysian culinary standards to a higher level, comparable if not higher than the international scene.

“This is one of the reasons why it is great to have a platform like Culinaire Malaysia that provides an opportunity for young budding talents to shine and to be recognized by industry experts and professionals”, said the Organizing Chairman, Mr. Khoo Boo Lim at the Awards Presentation.